This is a past season. Click here to view current INNIT Volleyball seasons!

Champion: We Be Ballin' 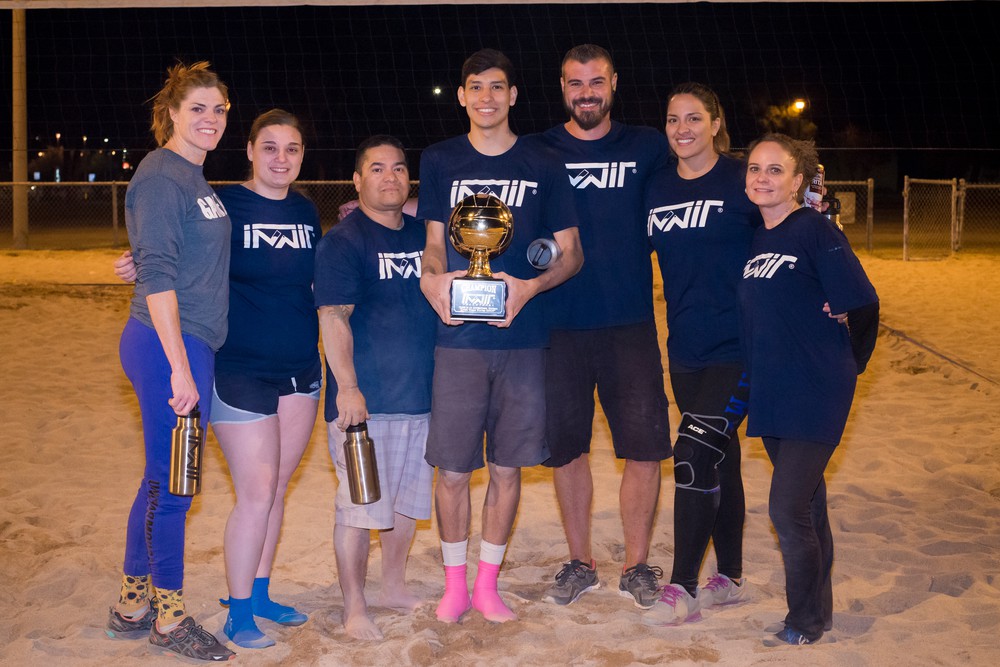 Additional safety precautions will be practiced for this season to account for the current worldwide COVID-19 pandemic. For more information related to COVID-19 and its symptoms, see the the information provided by the Centers for Disease Control here.

We'd like to welcome you all to our 2nd season of INNIT Volleyball!
In preparation for the new season, we'll be holding a Captains Meeting at The Tap and Bottle (403 N 6th Ave #135, Tucson, AZ 85705) on Tuesday, August 29th at 7:00pm. At least one representative of your team should be present to go over league rules and regulations, hear and discuss key points and changes for this upcoming season that starts September 5th, give captains (and/or co-captains) an opportunity to interact with each other, and welcome all aboard to the league! We value all of your feedback and look forward to getting everyone on the same page for the league season!
This meeting should last approximately 30 minutes and we would like invite captains to encourage their players to come out for Free Play at De Anza afterwards. We do not have an INNIT reservation for the courts this week, but generally, most of the folks who have made it out there on Tuesdays since the previous season has ended have been a part of the league.
The Tap and Bottle is nearby the De Anza courts (about 0.7 miles) and has courteously agreed to host our league trophy and be our league bar! The trophy (which will be engraved with all of our previous champions as seasons move along) will be on display for players to come visit and gloat over during the season to come. The Tap and Bottle is open until 11:00pm on Tuesday nights in general and we would like to encourage players to come visit and have a brew after league nights conclude.
Once again, one representative of your team should be present at this meeting Tuesday (August 28th) evening in preparation for the coming season.

See some of you there!

Welcome to the 2nd season of INNIT Volleyball!

We're happy to announce that we are now opening registration for Fall Season 2017 of INNIT Volleyball!

Player and team registration and management, waivers, scheduling, and standings will now be provided by this website. Bear with us as this platform will mature as the league matures. We're excited to see you all out there on the courts for another competitive season!